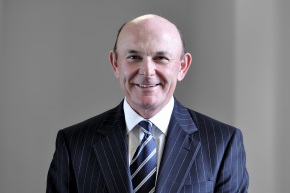 Stephen started working for Connells in 1977 as a trainee negotiator at the Aylesbury branch. At age 21 he became Manager for High Wycombe, a branch that would become the most profitable in the company under his leadership. He was promoted through the ranks until his appointment as Connells Chief Executive in 1990 and Group Executive Chairman in 2008. Alongside Chief Executive David Livesey and other colleagues, he was instrumental in masterminding the groundbreaking deal in 1996 when the Skipton Building Society acquired a majority stake in Connells from then-owners Scottish Widows, with Connells senior management taking a 25% shareholding in the business. Since that deal in 1996, Stephen has overseen Connells growth from a £30m turnover business making circa £2.5m profits, to a business that in 2007 had a turnover of over £250m and pre-tax profits of £100m. In 2012 he celebrated his 35 year anniversary with the company. 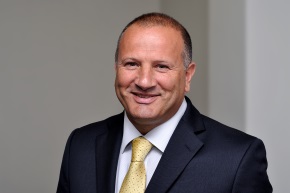 David joined Connells over 20 years ago as Mortgage Services Director and is largely responsible for creating some of the most successful parts of the business. He developed the current Connells Group Mortgage Services model, which has been adopted by many of the Group's competitors, established Connells Asset Management, a market-leading asset manager of repossessions and probate properties across the UK, and transformed Connells Survey & Valuation from a small surveying operation to one of the top three surveying companies in the UK. David has been a Director of Connells Group since 1995 and has been involved in every subsidiary in the Group, becoming Group CEO in 2008. 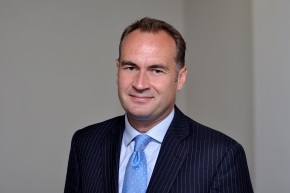 David joined the company in 1988, starting out as a negotiator and mortgage consultant before rising through the ranks to become Operations Director of Connells' subsidiary Sequence in 2006. David was then appointed Chief Executive of the business in 2008, and he puts his success at Sequence down to a grassroots understanding of the business and a clear belief in the basic principles of good estate agency practice. In 2013 he was named Group Chief Executive (Estate Agency) for the Connells Group. 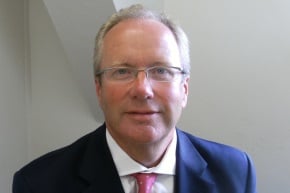 Stephen brought 20 years' experience of the lettings business to Connells' subsidiary Sequence when he joined in 2010 to become responsible for all aspects of lettings in the company. After starting his career as a letting agent in Kent, Stephen progressed to become an Area Manager in Surrey and eventually Regional Director covering the South of England. In 2002 he was appointed Managing Director for a national lettings chain and he joined Sequence eight years later. In 2013 he was named Group Lettings Director for the Connells Group. 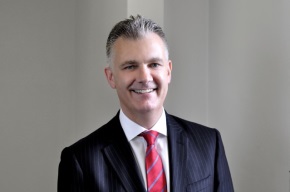 Appointed in July 2013, David brings over 30 years' experience of estate agency and financial services to his new role. Reporting to David Plumtree, David focuses on Connells' and Sequence's mortgage provision via its estate agency branches with key responsibility for driving sales and customer service. He has previously held a number of senior roles overseeing estate agency, lettings and mortgage operations and will build upon the significant investment in mortgage services over the last three years in the Group's estate agency business.